This film will resume the plot of the series exactly where it ended at the end of season 5, highlighting the character of Jesse Pinkman, played by Aaron Paul. 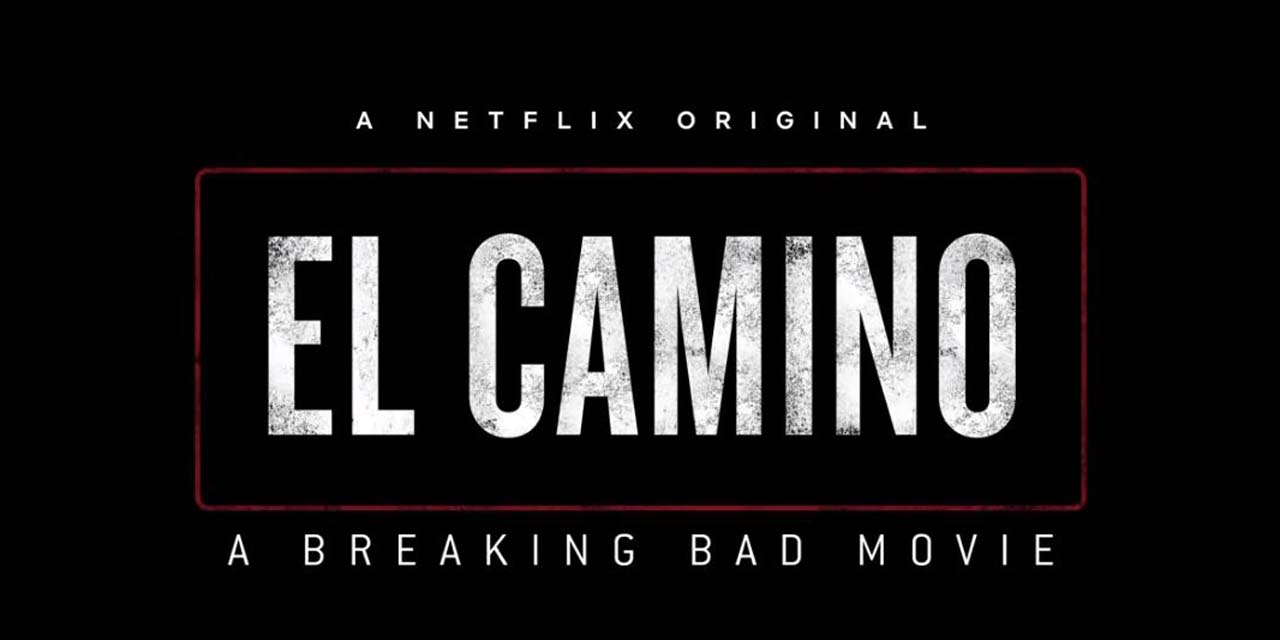 This film will resume the plot of the series exactly where it ended at the end of season 5, highlighting the character of Jesse Pinkman, played by Aaron Paul.

A film derived from the Breaking Bad series, featuring the character of drug addict Jesse Pinkman, will be broadcast on Netflix next October, the video on demand platform announced.

Entitled El Camino: A Breaking Bad Movie , the film takes up the plot where the series left it in 2013, when Jesse Pinkman escaped the clutches of a gang of drug traffickers with the help of Walter White, peaceful teacher transformed in the course of the seasons in ca?d of the underworld. "The day after his spectacular escape, Jesse must settle the accounts of his past to be able to project in the future", summarizes Netflix in a statement.

Presented as a "thrilling thriller," the film is written and directed by Vince Gilligan, the creator of the original series, which has been a great success in his five seasons. Breaking Bad tells the story of Walter White, a high school chemistry professor diagnosed with lung cancer. In order to get enough money to support his family after his death, he starts making methamphetamine, often with the help of his former pupil Jesse Pinkman, played by actor Aaron Paul.

An excerpt released this weekend by Netflix shows "Skinny Pete", another recurring character in the series, telling the police that he does not know at all where his friend Pinkman may be. "No way I can help put Jesse Pinkman in a cage," he says.

"I did not realize that this Breaking Bad chapter made me want to," Aaron Paul said in an interview with the New York Times . "And now that I have it, I'm really happy." The actor says he received two years ago a call from Vince Gilligan proposing a film inspired by the series. It will be available on Netflix from October 11th. 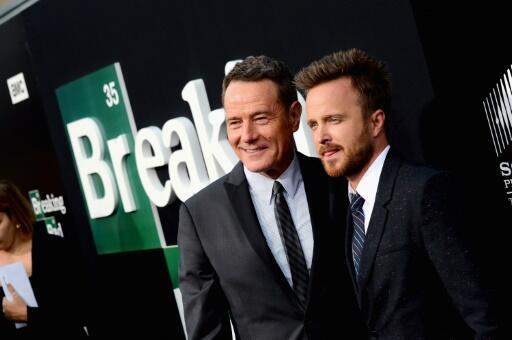 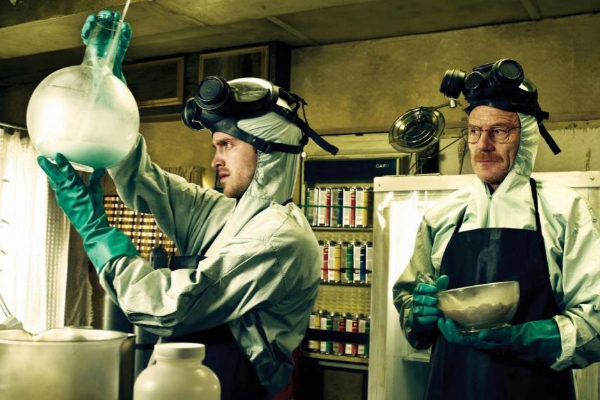 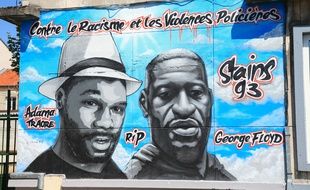 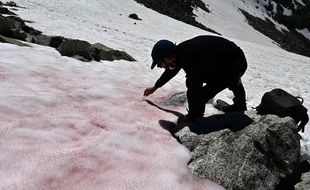 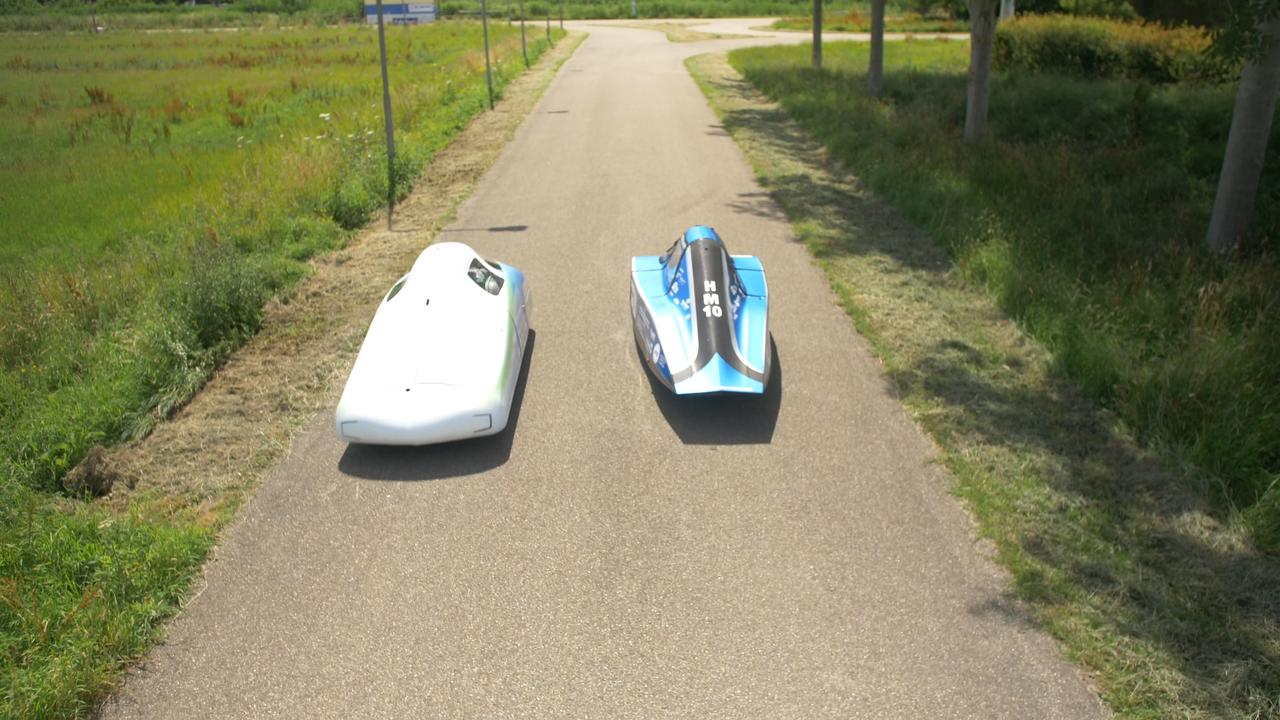 Life/Entertain 2020-07-05T19:51:29.083Z
The bribery case of the former director of the Ministry of Education, Culture, Sports, Science and Technology 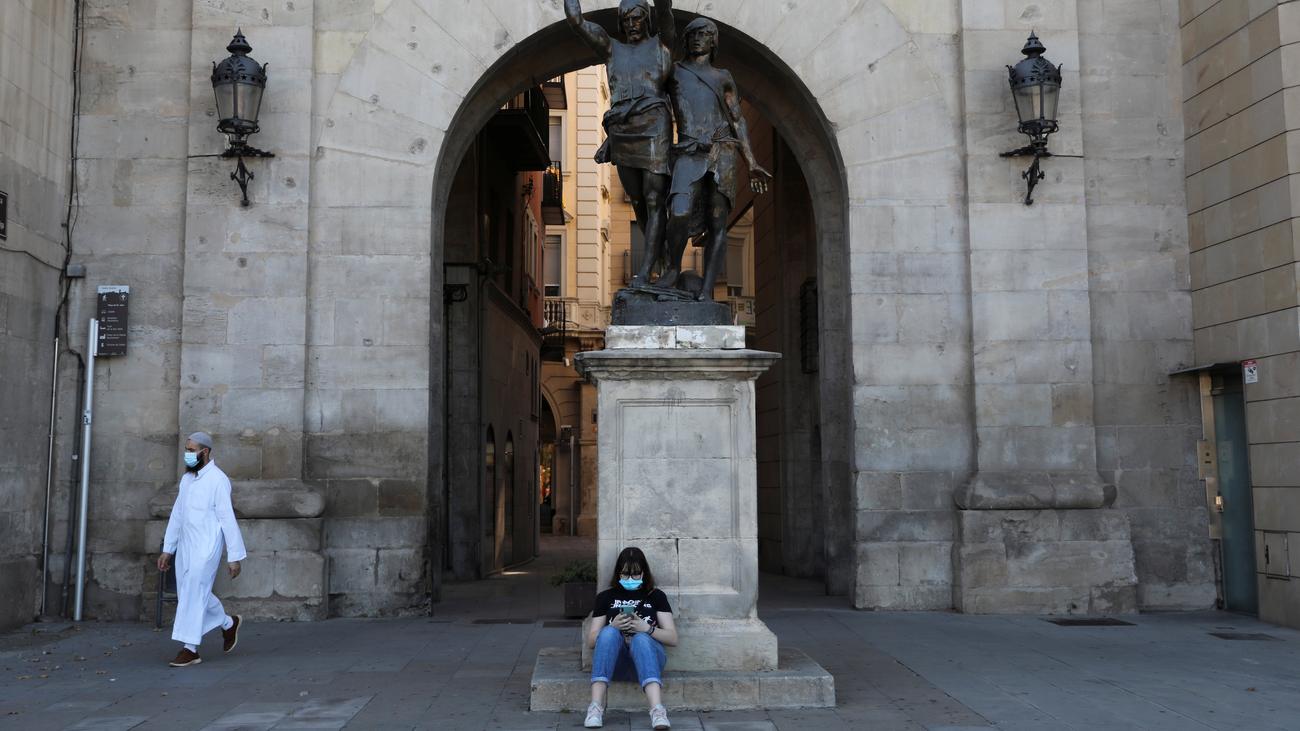