Crime: drug messenger snatched with 77 sachets of cocaine in the body

Hanoi (dpa) - At the airport of Vietnam's capital Hanoi, a drug addict with 1.6 kilograms of cocaine has been arrested in his body. The 39-year-old man had swallowed the drug to get it through the controls. According to a report by the state-owned online news portal Vnexpress, the cocaine was packed in a total of 77 small bags. When such bags burst, this is extremely dangerous. The man was taken to the hospital. He is now threatened with up to 20 years in prison. 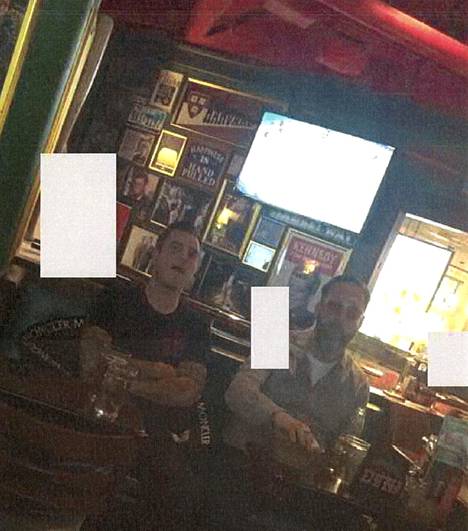 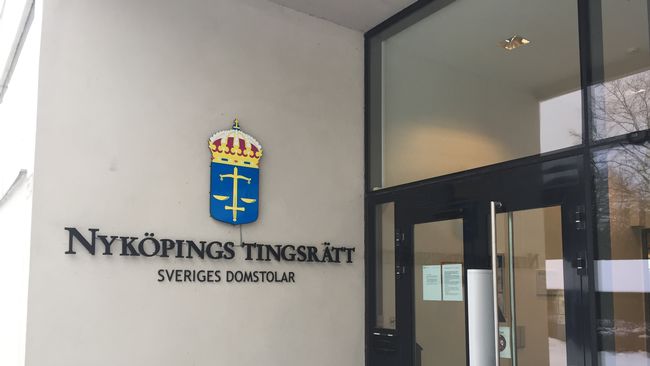 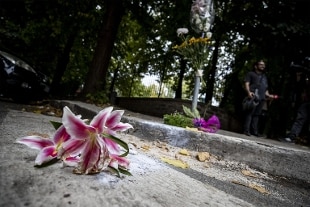 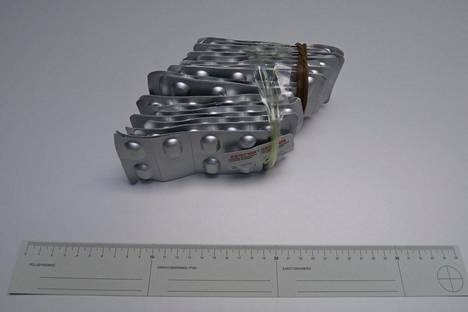 News/Politics 2020-07-05T19:45:11.976Z
Because of the suspicion of conflicts of interests ... Ennahda hints at the possibility of withdrawing its support for the Tunisian prime minister 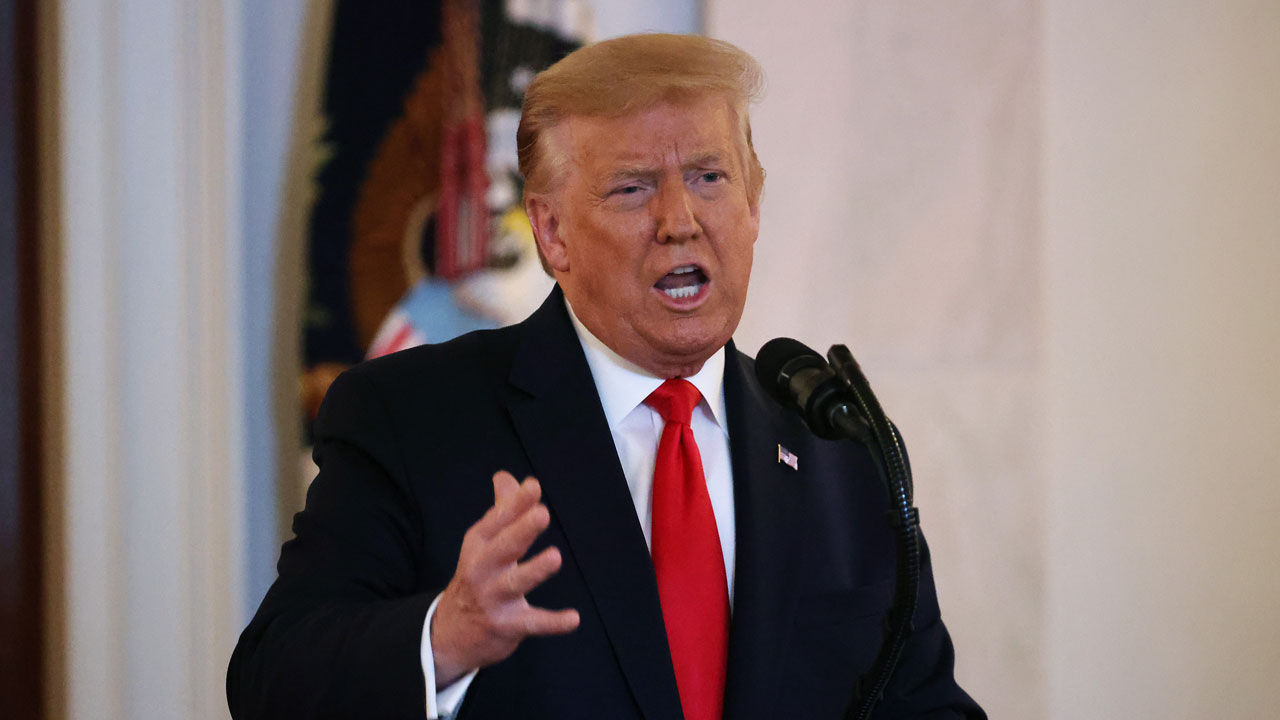