The murder and rape of a nun in S?o Jo?o de Madeira causes confusion among Portuguese society

The murder and rape of Sr. Antónia Pinho, a 61-year-old nun, has shocked Portuguese society, who has reacted with outrage at the tragic event 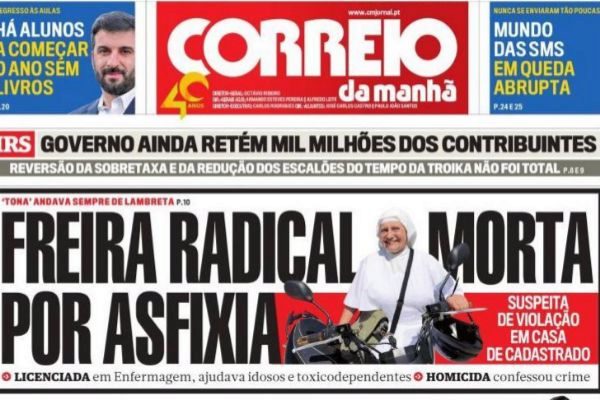 The murder and rape of Sr. Antónia Pinho, a 61-year-old nun, has shocked Portuguese society, who has reacted with outrage at the tragic event.

The deceased was a beloved figure in the district of Aveiro, where she was known as "the radical nun" due to her habit of traveling around the area by motorcycle, traveling at full throttle to take care of the elderly and drug addicts in some of the most neighborhoods conflicts of S?o Jo?o de Madeira. During one of her charitable visits Pinho was assaulted by a drug addict who, according to the Portuguese authorities, eventually killed the religious.

In a statement, the Portuguese Judicial Police reports that last Sunday Pinho found the perpetrator of the crime - a 44-year-old drug addict - wandering the street and prepared to take him home; Upon arriving at the building, the individual invited him in, claiming that he wanted to offer him coffee for the trouble. Once inside the house the man attacked the nun, strangled her and, according to the Police, had sexual relations with the deceased's body .

The author of the crime - who apparently confessed to killing and raping the old woman when questioned by the Portuguese authorities - has a long list of criminal records, and in the past he had been prosecuted for drug trafficking, kidnapping and rape crimes. In fact, until last May he had been imprisoned, serving a sentence of 16 years in prison for two crimes of rape. In the few months he spent in freedom it became clear that the man had not been rehabilitated, and that he intended to commit new crimes: a few weeks after leaving the dungeon he tried to rape a young woman, who managed to flee from him by resisting the assault until a pedestrian came to help her.

At the request of the Public Security Police, the Ficalía lusa issued an arrest warrant and imprisonment against him, but it only took effect on September 3 and for some unknown reason the local authorities took several days to try Locate the individual. Now there are those who ask why it took to execute the directive that would have removed the criminal from the public thoroughfare and avoided the commission of such a horrendous crime.

Sister 'Tona' belonged to the Congregation of the Servants of Mary, Ministers of the Sick , order in which she entered at the age of 20. He studied medicine in Spain, where he was displaced for several years, and when he returned to Portugal, he was assigned to the Aveiro district, an area where he settled several decades ago, and where he was known for his travels, initially by bicycle and then on motorcycle.

In an interview with a local magazine - whose cover appeared a few days before her death - the deceased said that she always wanted to be a nun "and thus be able to devote myself to helping the sick." He downplayed his nickname of "radical", and said that his highest priority was to take care of his elderly mother , but that in his spare time he tried to attend to the other disadvantaged in the area, regardless of their religious vocation or character. "If I can contribute to the welfare of others, I am happy."

Sergio SM, the expert fisherman arrested for the crime of Meco

The recorded murder of Emine Bulut, the femicide that has outraged Turkey 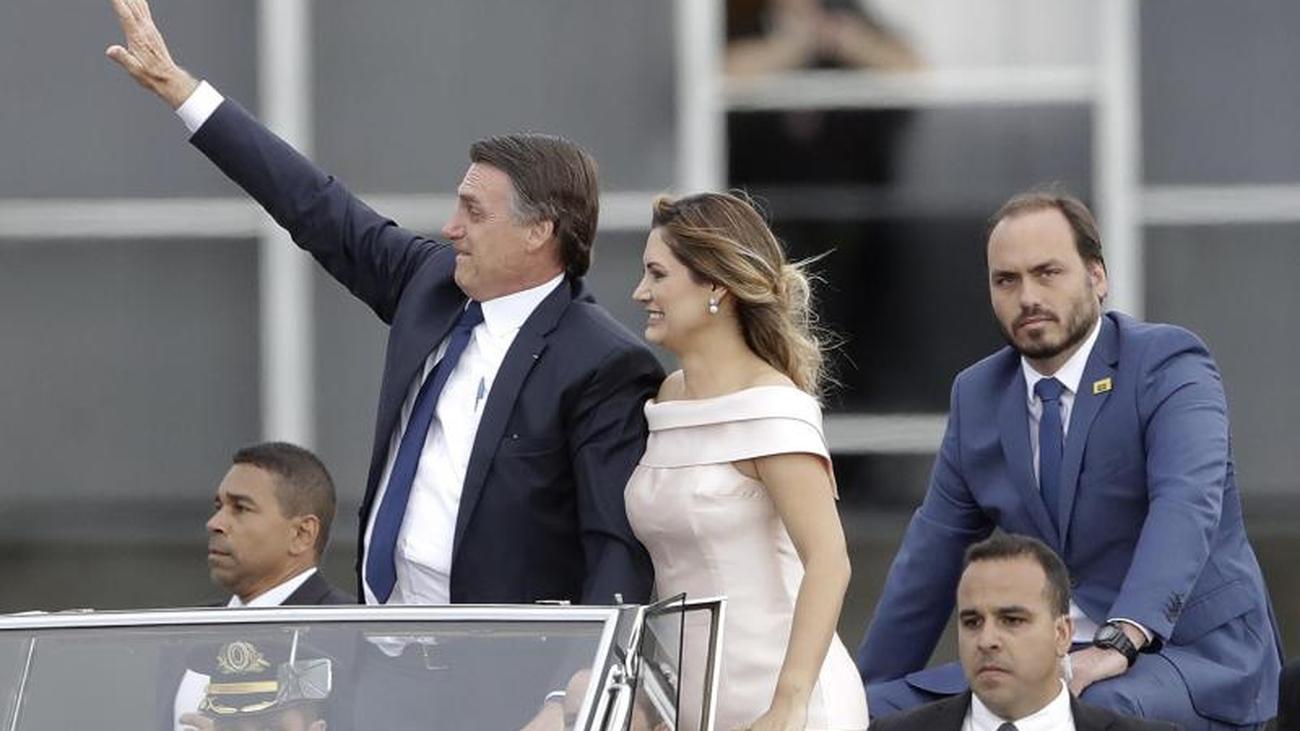 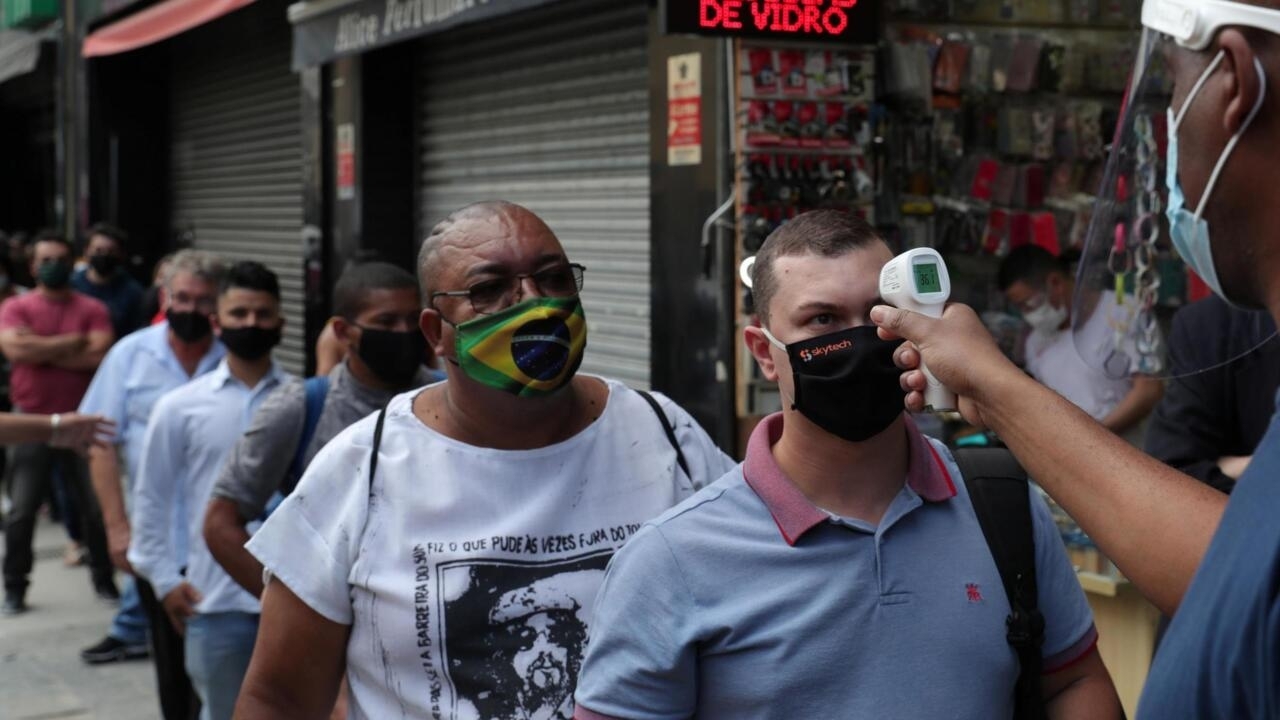 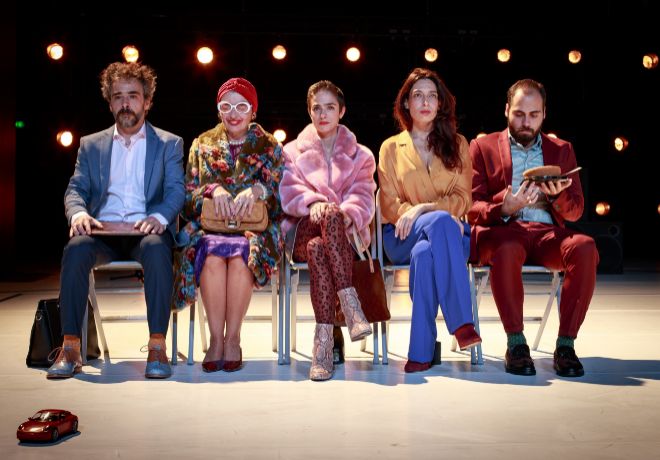 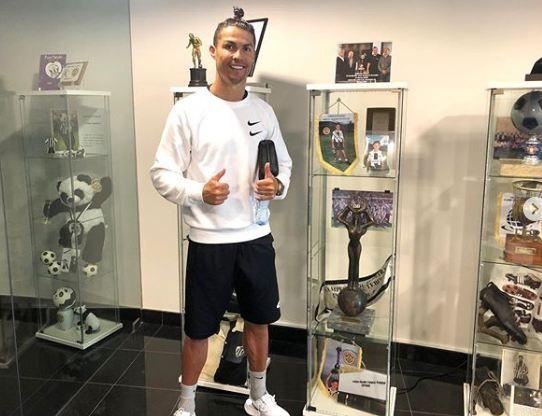 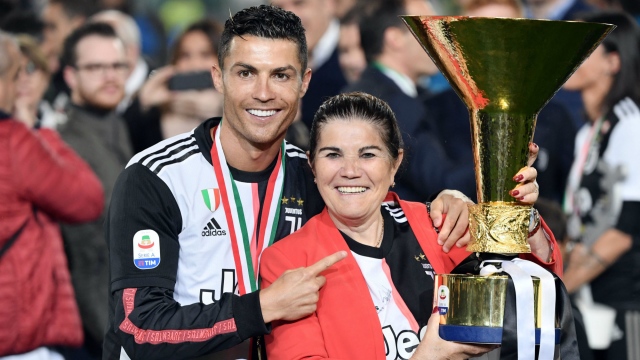 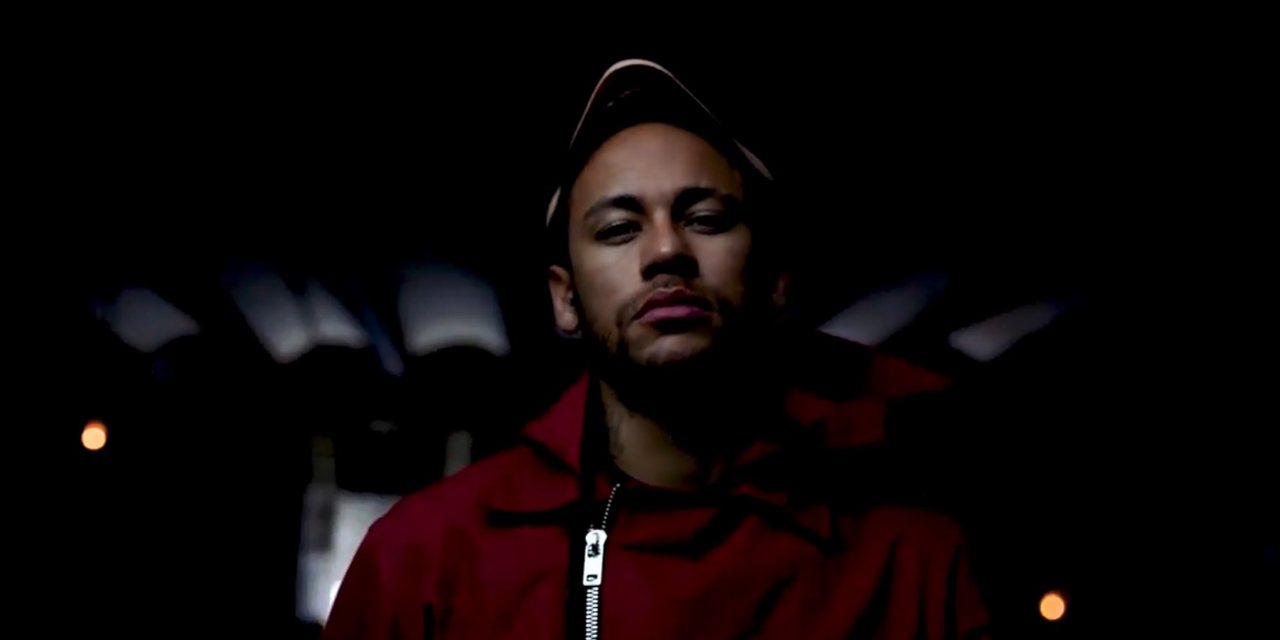 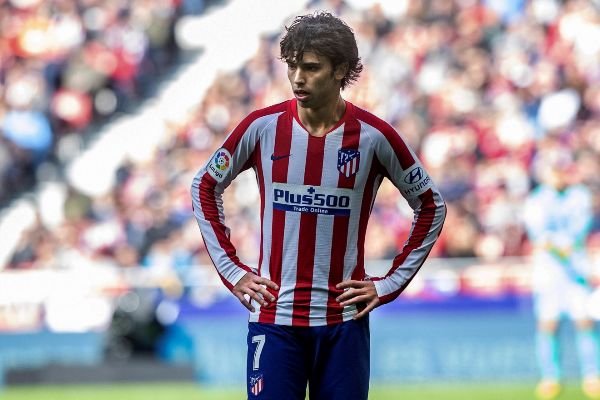 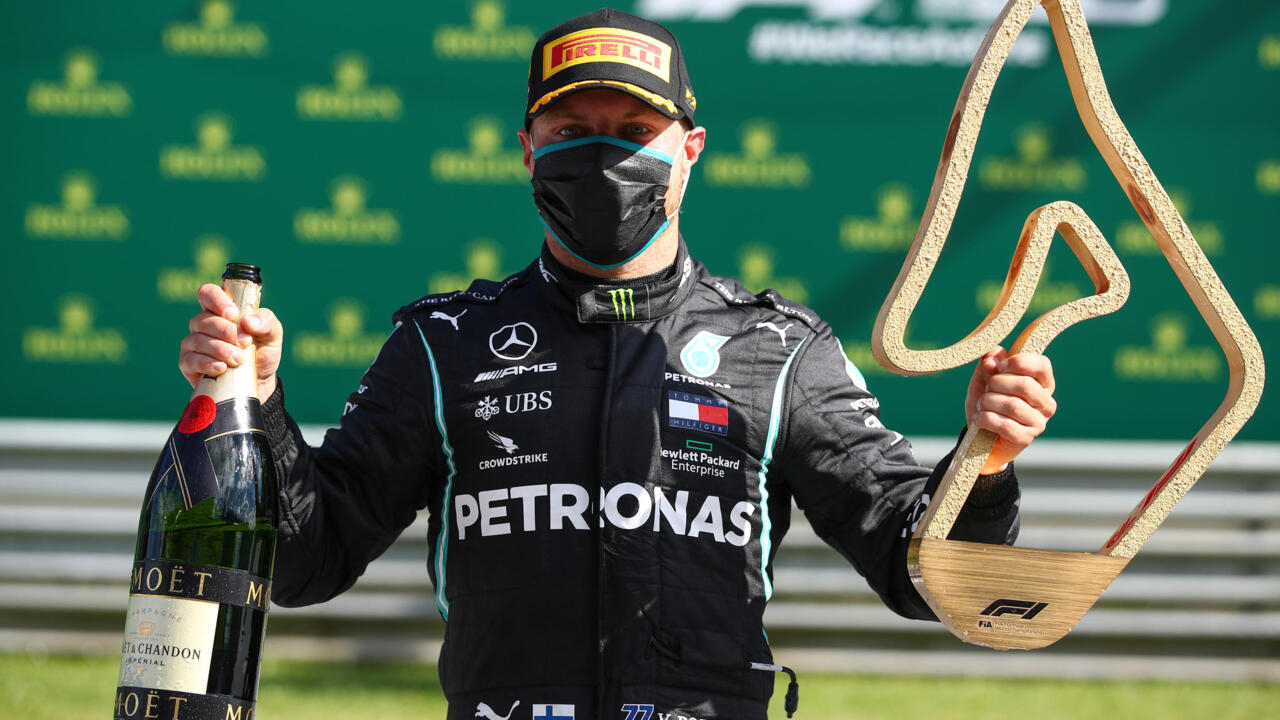