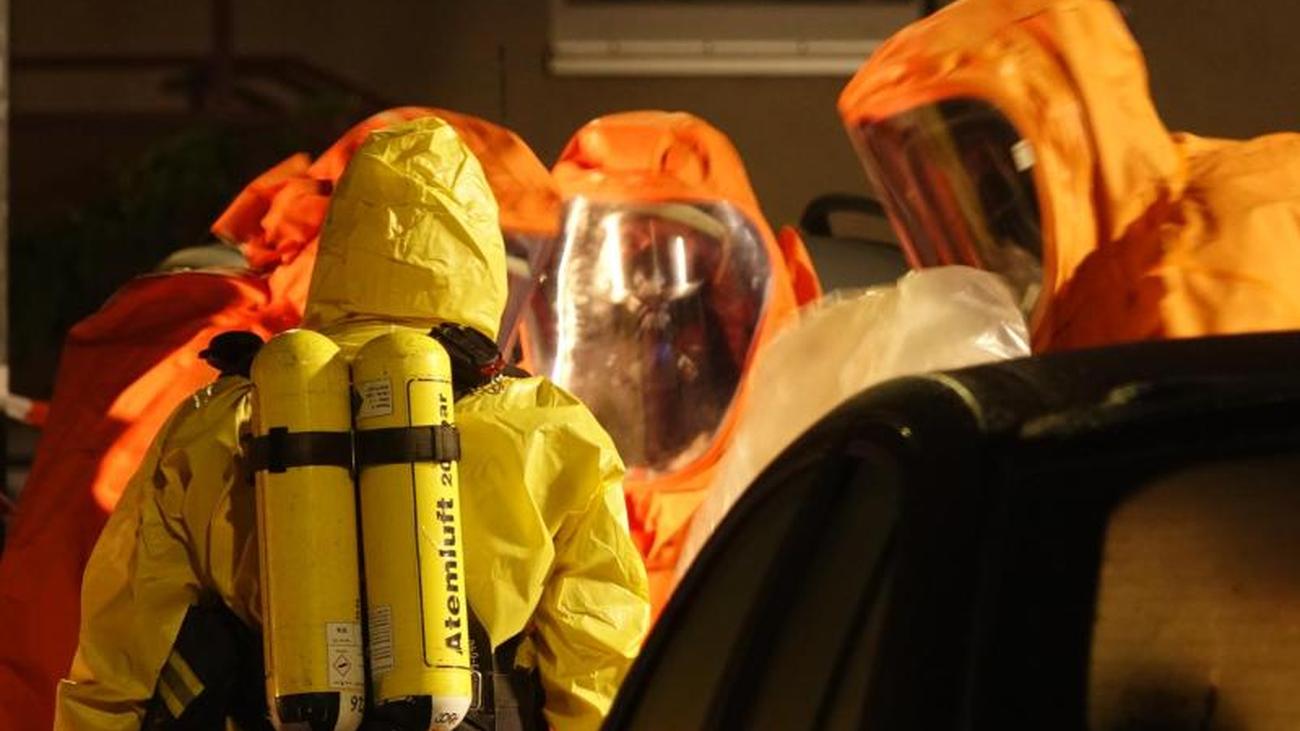 Haldensleben (dpa) - After the sudden death of two employees and the finding of a seriously injured in the parcel service Hermes in Haldensleben (Saxony-Anhalt), the police assume an unfortunate chain of coincidences.

The unusual accumulation on Tuesday led into the early Wednesday morning into a large-scale deployment of the fire department. It also made provisions for a potential hazard from toxins, which was not confirmed until the early morning.

"We assume that this is an unfortunate connection, but we just can not exclude that it is a hazardous situation," said police spokesman Matthias Lütkemüller of the police B?rde in the night.

On the grounds of the dispatch center, a dead man was first discovered early Tuesday morning. The 58-year-old had collapsed and died on the spot, said the police spokesman. In the afternoon, another employee was found dead in Haldensleben in a transport vehicle from Hermes. The 45-year-old sat lifeless in the driver's seat. In addition, on Tuesday on the grounds of the dispatch center, a man was found seriously injured. However, as the police reported in the early morning, this has turned out to be "a normal medical emergency".

In the large-scale operation of the fire department 120 forces were in use. The operation in the dispatch center Haldensleben with 3000 coworkers was temporarily stopped in the night to Wednesday as precaution. The site is closed to investigators, said a Hermes spokesman. According to the police spokesman, the late shift was released earlier, the night shift did not begin. This was done as a precautionary measure because two completely healthy people died within a very short time.

Firefighters in protective suits and with breathing masks visited a flat in the night, where the 45-year-old Hermes employee had delivered a package before his death. They examined it for possible toxins - with a negative result. According to the police spokesman, this parcel was the only one in the vehicle that had not previously been packed in the dispatch center itself, but that was sent from outside. At the site, Hermes handles not only warehouse logistics, but also parcel delivery.

The transport vehicle was then towed away and also examined for toxic substances. In the morning, the investigation should be completed. The first part of the investigation had been inconspicuous, said the police spokesman.

The corpses of the two men are to be autopsied on Wednesday to clarify the cause of death. There were no indications of outside influence, according to the police. 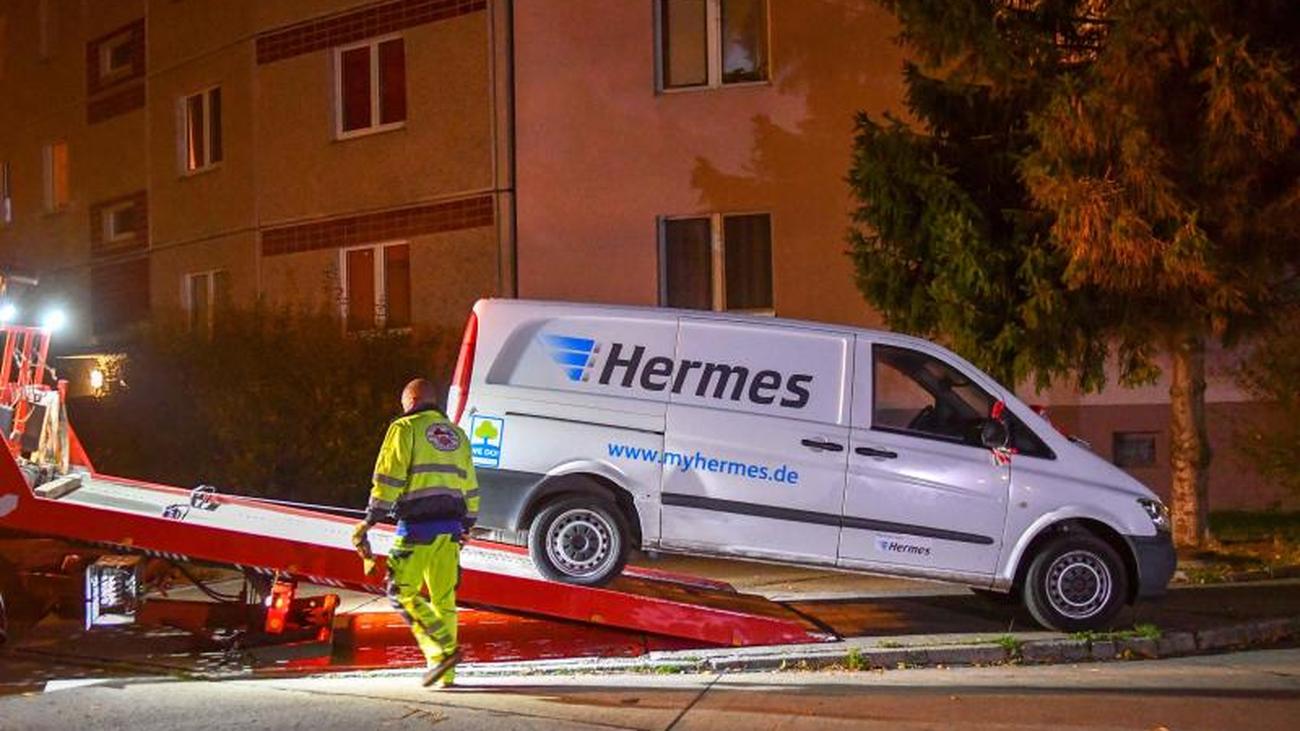