While the police in Sulaymaniyah in the Kurdistan region of Iraq, a journalist in the channel "NRT" Amanj Babani (born in 1979) to commit suicide after killing his wife, the media Lana Mohammadi (born in 1990) and then fired by Hamo Amanj Mohammed (three years), activists and journalists And his family to assassinate.

The Iraqi sources had reported that the media was found with his wife and their children killed Wednesday evening in Sulaimaniyah.

"The presenter of our channel Amang Babani, along with his wife and their child, was assassinated ... near the Shahrazur garage in the city of Sulaimaniya," NTR channel director Xuan Adel al-Khobar said. Forensic medicine in Sulaymaniyah.

Amang Babani was presenting a television program called "Without Borders", and his wife, Lana Mohammadi, was an anchor on another local television channel for several years.

NRT follows a network of Kurdish channels from Sulaymaniyah and belongs to the Nalia Group of Companies owned by Kurdish businessman Shaswar Abdul Wahid.

Reactions
The Kurdistan Regional Government condemned the assassination of Babani and his family, and called in a statement "concerned parties to open a serious investigation into the incident and arrest the perpetrators to receive their just punishment."

The Association for the Defense of Press Freedom in Iraq strongly condemned the killing of the journalist and his family, and called on the security authorities in Sulaimaniyah to expedite the motives of the crime.

The incident sparked widespread controversy in Iraqi society, and reactions among activists and journalists, particularly in the media.

Writer and journalist Driss Assyrian denounced the crime, saying: "We condemn and condemn the assassination of the presenter of NRT, his wife and journalist and their son."

For her part, commented former Kurdish MP Sarwa Abdul Wahid on the killing, stressing that the journalist Amang Babani "was a bold journalist and discussed sensitive topics," wondering "How long the blood of the journalist is cheap at power?".

For his part, commented journalist and academic Dr. Zaid Abdul Wahab: "# journalists_Iraq_in_ danger and Iraq is all in danger."

Journalist Mohammed al-Haidari wrote that guilty armed hands not only killed fellow Kurdish journalist Amang Babani and his wife, broadcaster Lana Mohammadi, but applied to the entire family in a garage in Sulaimaniya by killing their child.

Nibras al-Maamouri, head of the Iraqi Women Media Forum, called on the responsible authorities in Sulaimaniya to uncover the circumstances of the crime and who is behind it and bring them to justice.

"Freedom of speech is in danger," said Hanzala.

A people without an official country and a strategic force against ISIS in the Middle East: this is the Kurdish people 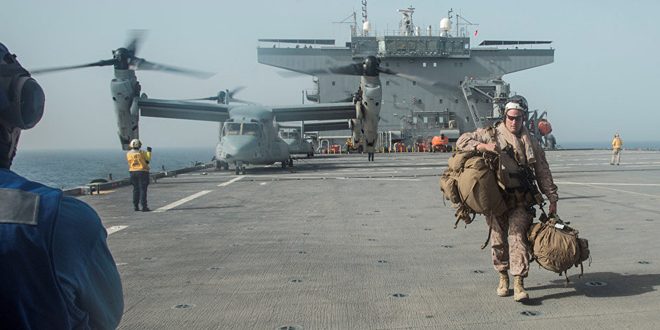 Suicide 3 soldiers of the US Navy

Fight for Kurdish areas: people without a state 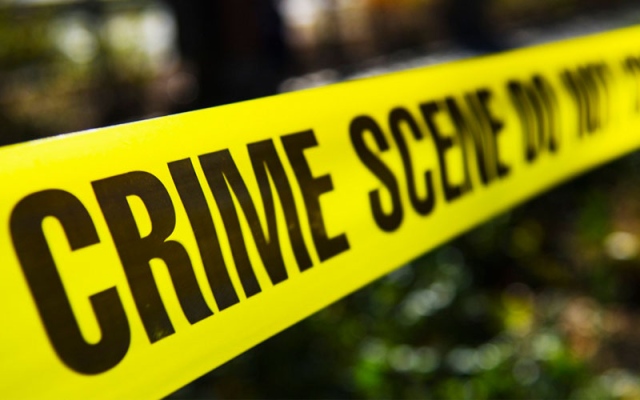 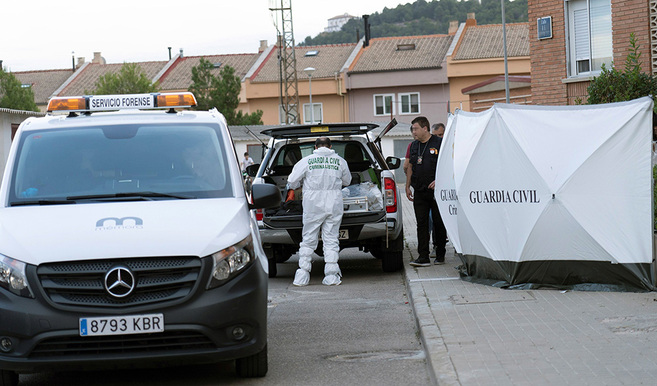 The first half of 2019, one of the worst of the last decade in sexist crimes

Customers do not care .. Hitler restaurant provokes a wide debate in Iraqi Kurdistan 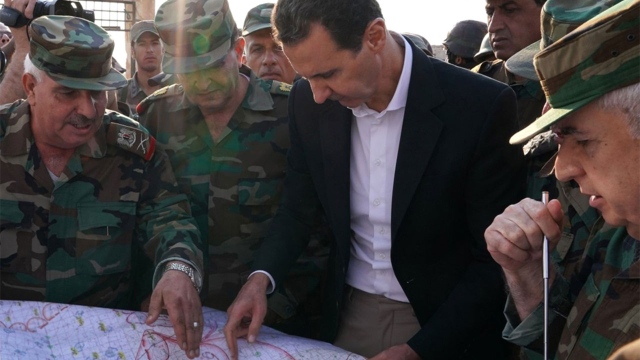 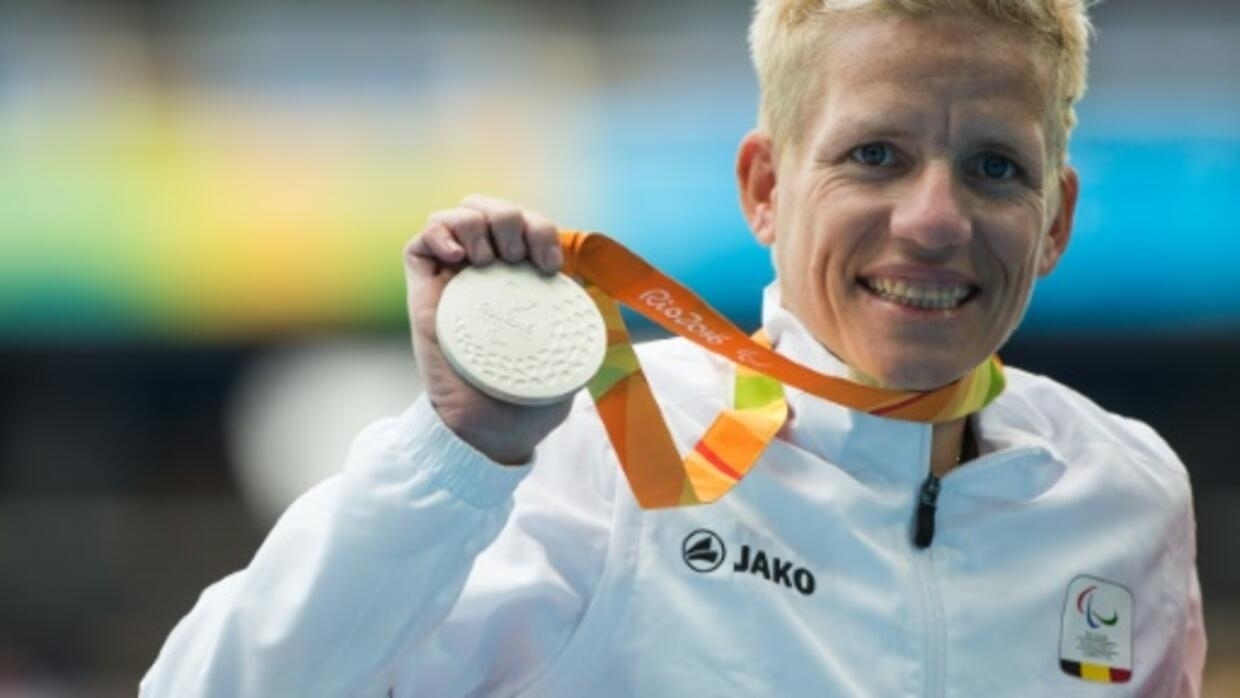 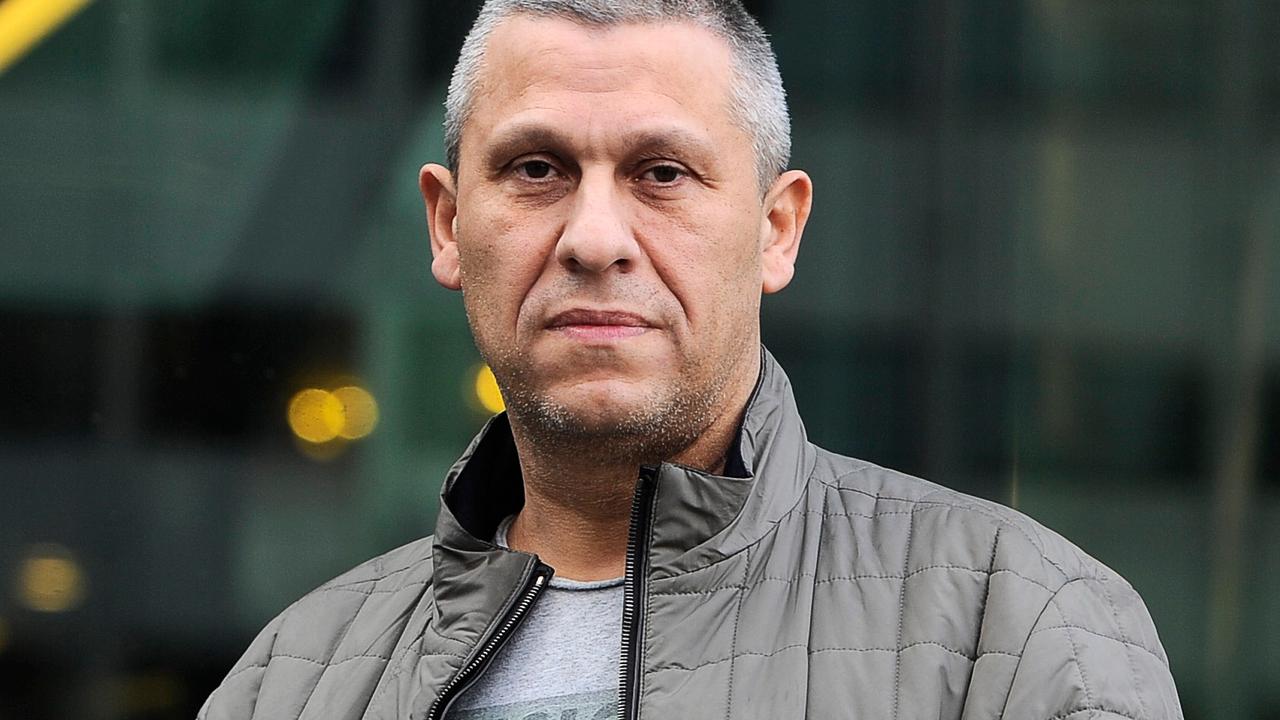 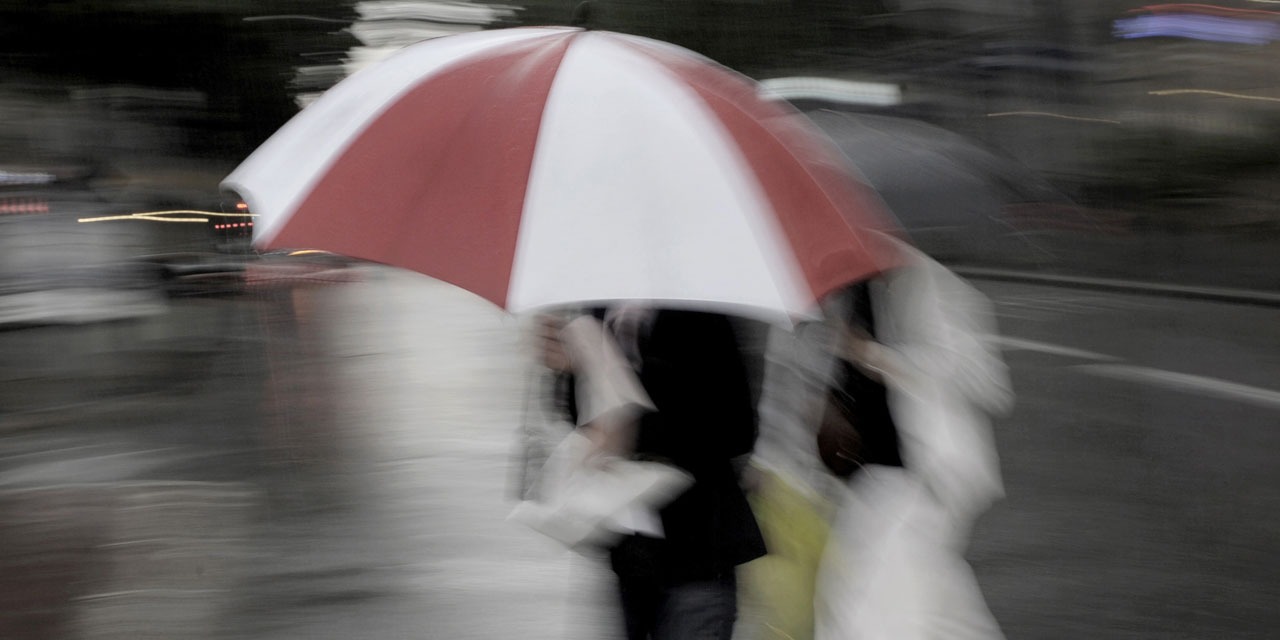 Floods: in Béziers, "it's the flood, all the lighting of the aisles are extinguished" 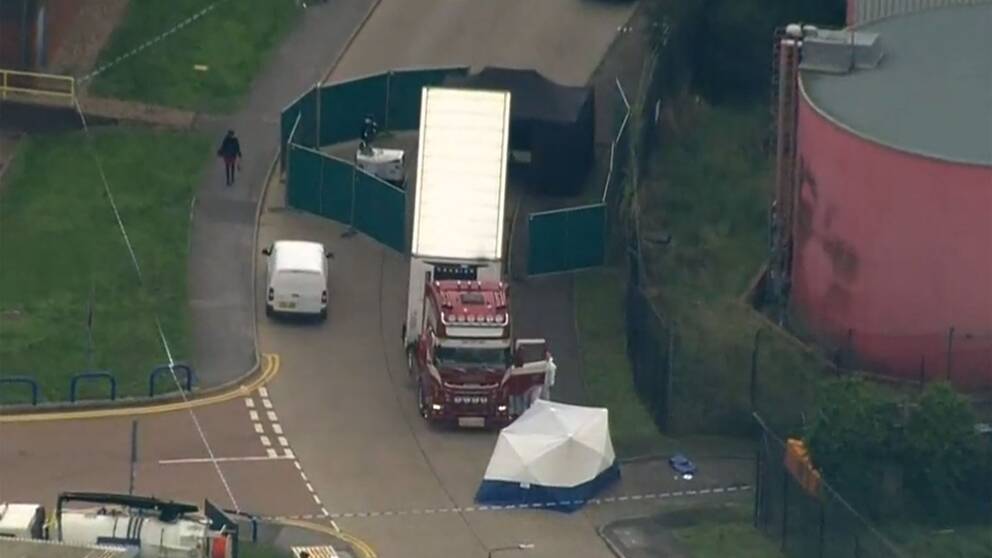 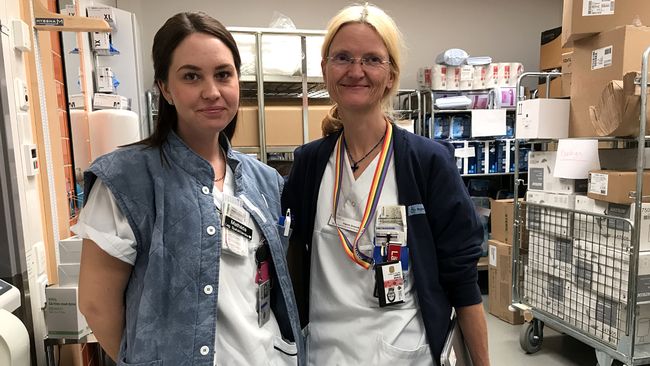 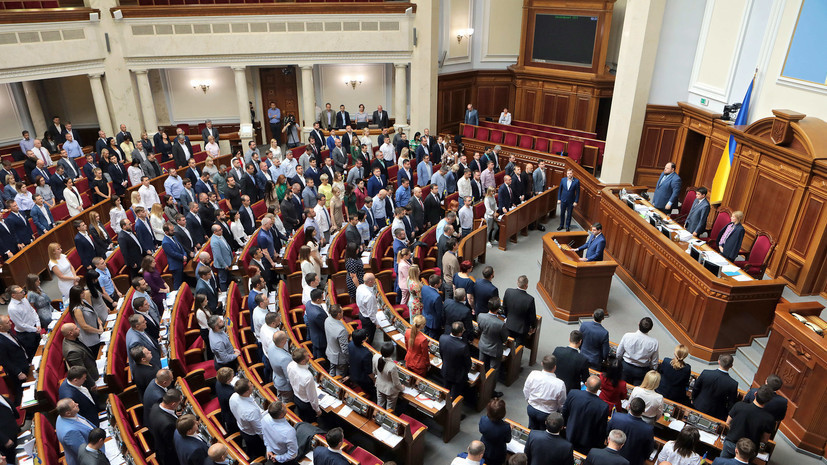 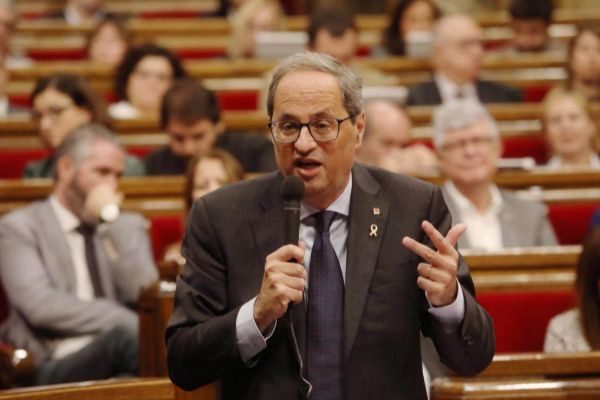 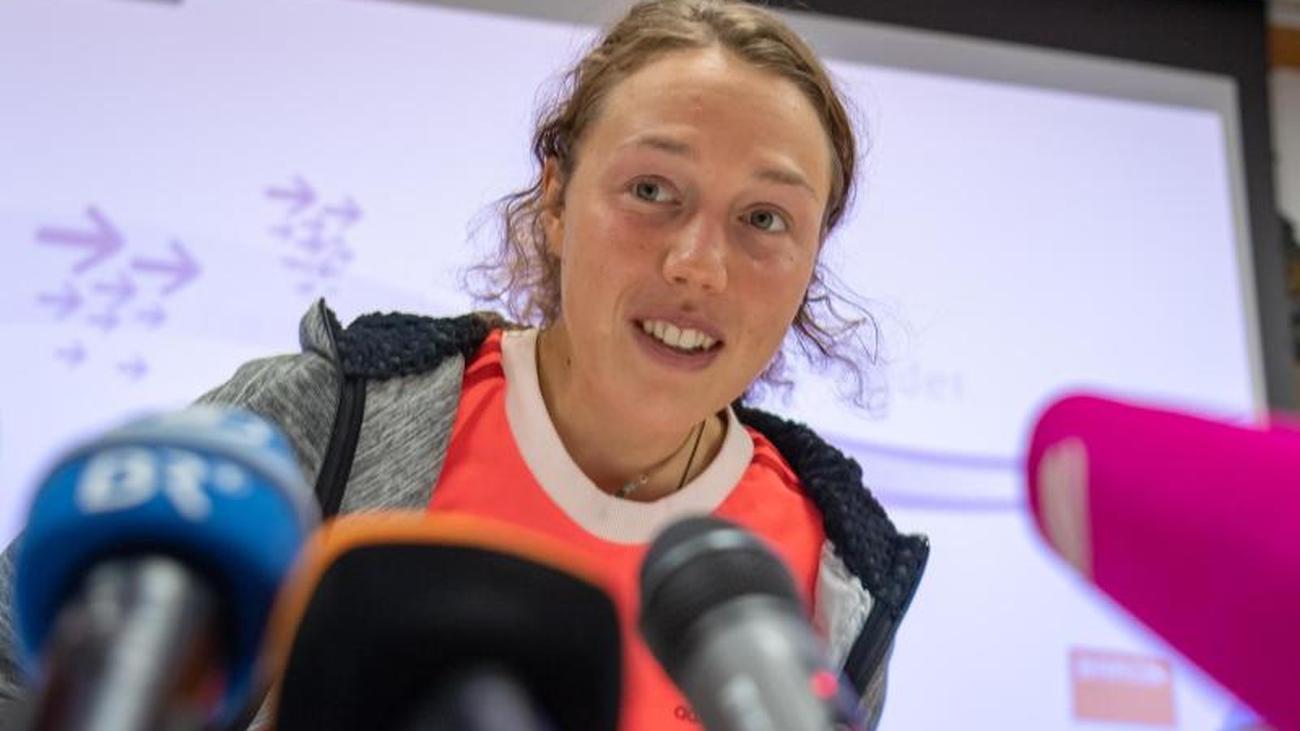 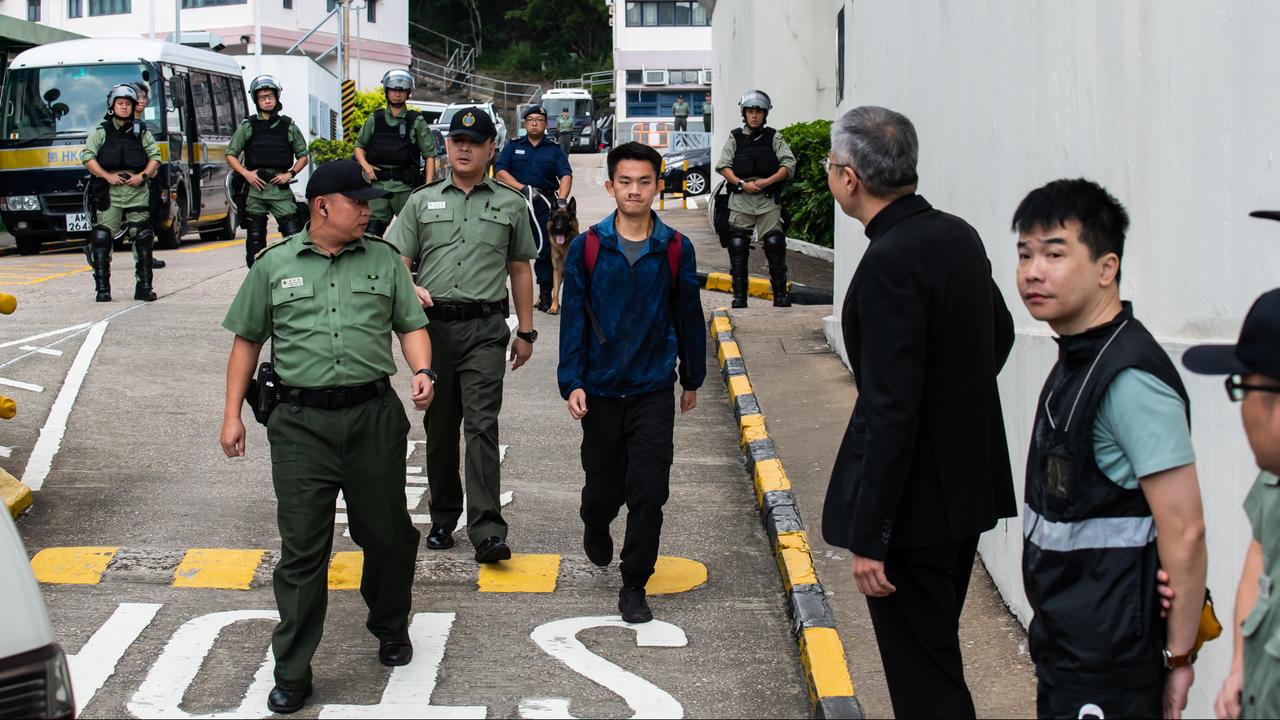 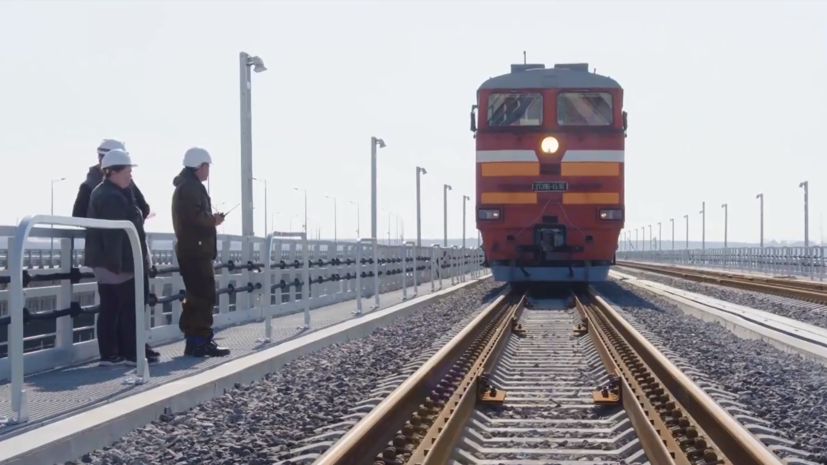 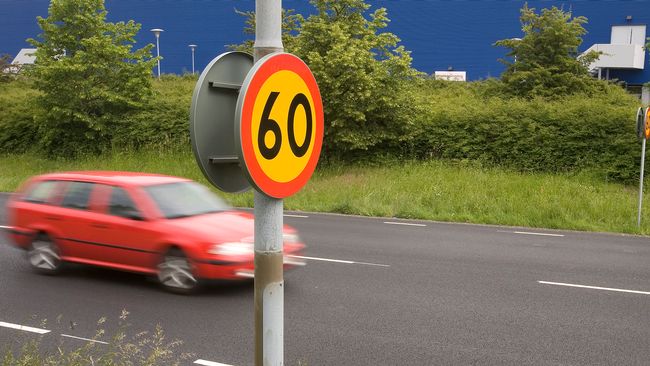 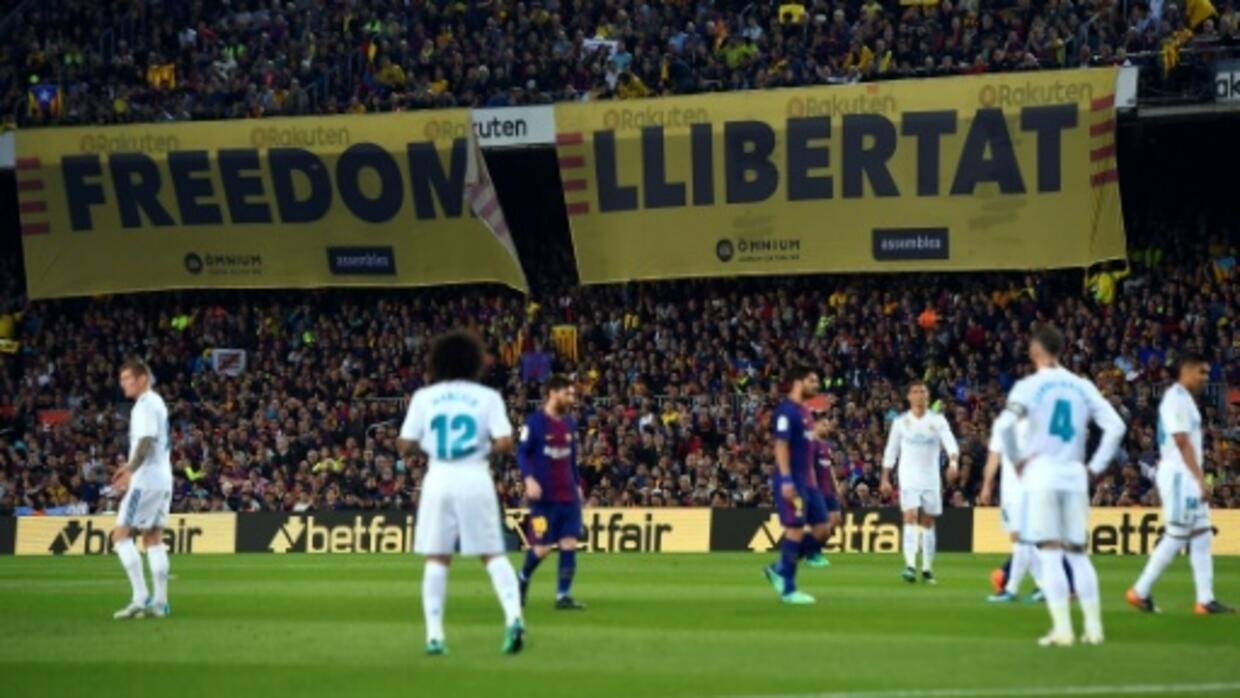